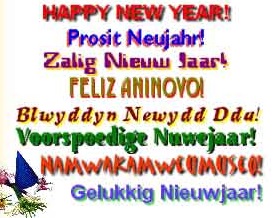 I just finished reading Bohemians of the Latin Quarter which was the December Book of the Month at the French Literature group. It was also the 100th book I read this year to complete my 2014 Challenge at goodreads.

This is the only challenge in which I participated this year. Why? It’s the only one I knew about. But now . . . over the last month or so, I have discovered a multitude of challenges. Fun! At this point, there are seven in which I’ll be participating. I may discover more over the next week or so plus there are some that are starting in February that are of interest. Many of the books count for more than one separate challenge, so it’s not as difficult as it appears.

My ten favorite reads for the year:

I have so many books lined up for 2015, that I hardly know where to begin. Onward!

How about you? How was your bookish year and what are you planning for 2015?